Get AirVPN and be free online

Just visit the mobile Facebook site http://m.facebook.com in the Google Chrome desktop browser and you will be prompted to allow notifications. If you accept, Chrome will enable Facebook notifications, which will appear in the bottom right corner of your PC.
Sick of seeing them? Just follow these steps to switch notifications in Chrome off: https://support.google.com/chrome/answer/3220216?hl=en. 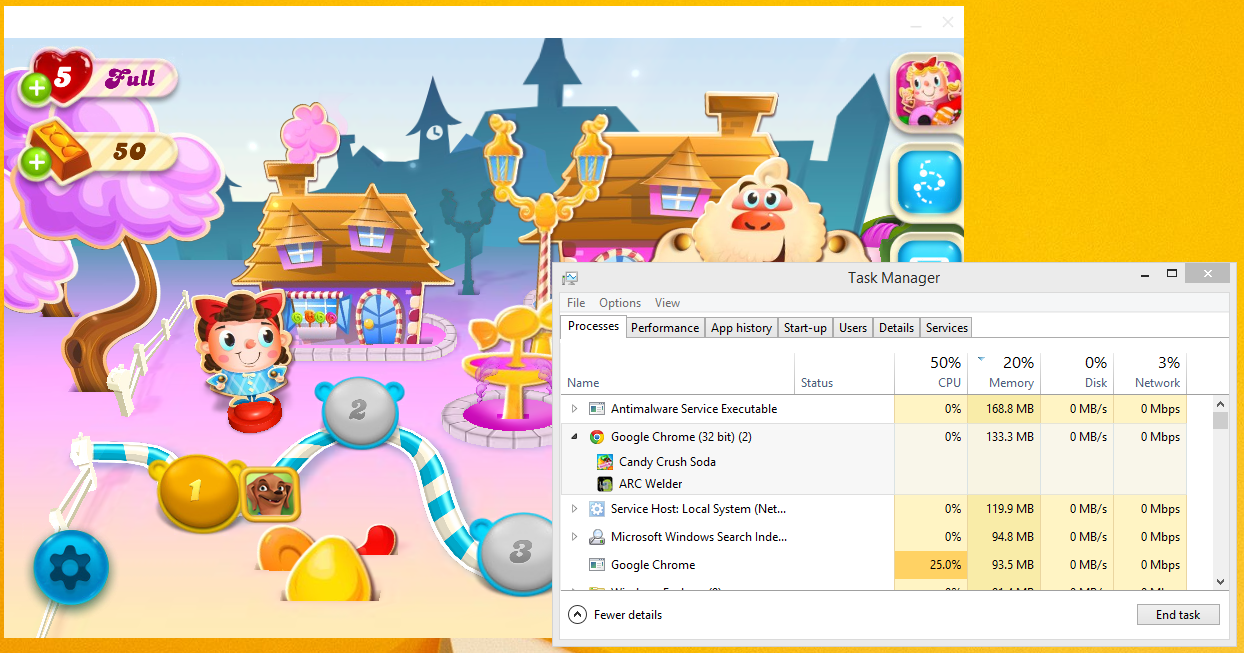 
OK, you're done! Enjoy running Android apps in Chrome on your PC.

I was inspired to write this post because I was fairly sure it would get me page views ;-) just being real. But I really think people will find this useful.
I've run Android apps on the desktop before using emulators. Indeed I posted about using Bluestacks to run WhatsApp in 2013 and that post is number 3 in my most visited posts of all time.
Recently I revisited this topic because I wanted to get Candy Crush Soda running on PC for my wife and the desktop version of this game (via Facebook) is a bit slow.
Anyway I just want to credit some sources for the information above, although I can't remember exactly how I came to the info, I did save some links on my journey.
2 comments: Links to this post 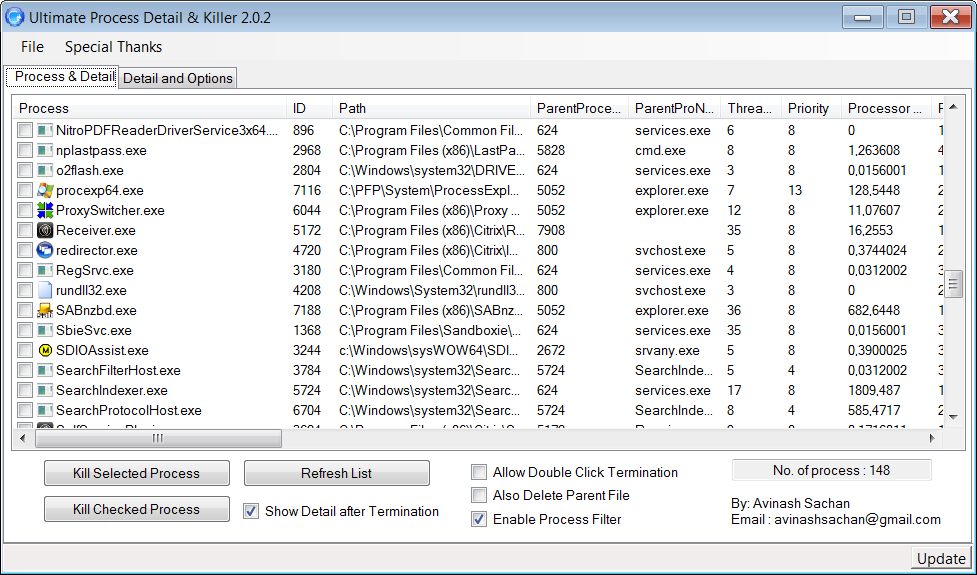 When trying to kill a process in Windows, you probably head for one of the following:

However, if Sysinternals Process Explorer can't kill a process, you'd be forgiven for thinking that there is no hope and for wondering why Windows is still so darn stupid ;)

However, this evening I succeeded in killing a very stubborn process using a utility named after a future Arnold Schwarzenegger movie: Ultimate Process Killer.
It's free on Sourceforge and I was able to use it to successfully kill a process in Windows 7 that refused to be killed by the options mentioned above. I even tried suspending and unsuspending the process in Process Explorer, which I saw suggested somewhere, but that also didn't work for me. By the way, I have no idea how well it will work on other versions of Windows, but I recommend you give this tool a shot if you're out of other options.

Promote Your Page Too